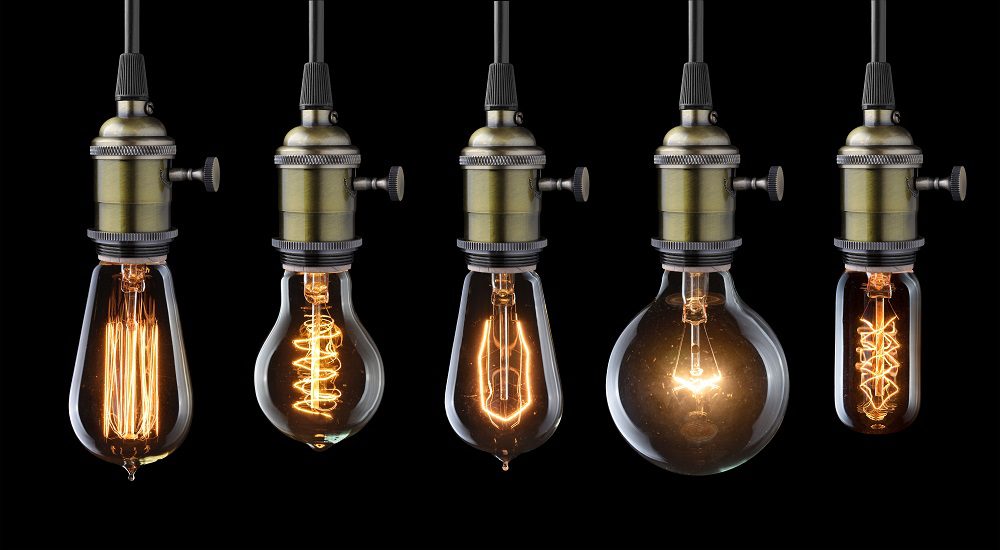 The Different Types of Light Globes

There are many sizes and configurations of light globes, from simple incandescent bulbs to more expensive Light Emitting Diodes. There are many differences in the performance and lifespan of globes. You don’t have to spend more money to be reliable. Understanding the differences will save you both time and money in the long term.

Incandescent lights are a legacy of Thomas Edison, the American inventor. They are the most common type of electrical lighting. Incandescents work by heating a filament inside a lamp or light using an electric current. The wire glows to provide the light source. They also produce a lot of heat, regrettably.

Incandescent lights, halogen or not, have one major problem: the light is created by heating a filament wire. The fact that 90% to 95% of the energy is converted into heat (rather than light) suggests that almost all of it (90-95%) is wasted. The power is wasted, and in mass, it can create excess heat about the home or office.

Although they are less efficient than other options, incandescent globes can still be effective. Despite their ineffectiveness, they have been popularized over the past two centuries. This is due to their low cost and ease of manufacture. However, Incandescent and halogen lights are slowly being phased out at most places. They are not a good choice for lighting the home because of their short life span and low electricity consumption.

CFLs, or compact fluorescent lights (CFLs), were once known for producing unflattering light and sporadic flicker. Modern technology has made CFLs more efficient. CFL’s can last for approximately 10,000 hours. Compact Fluorescents also use 80% less energy than incandescents of the same power, even though they cost around a dollar more.

The electricity causes the gas to combine with mercury particles when the light switch turns on. This is called ultraviolet light. UV light is invisible to the human eye. This is why white phosphor is so important. The white phosphor is covered around the bulb and emits white light when it makes a connection to the UV light.

In the early days of CFL lighting, fluorescent lights were known to flicker. This flickering is now prevented by the circuitry in the bulb. CFLs have a higher lumen output per Watt than traditional incandescents. Some globes can reach 100 lumens per Watt, whereas those of an incandescent bulb is only 16. 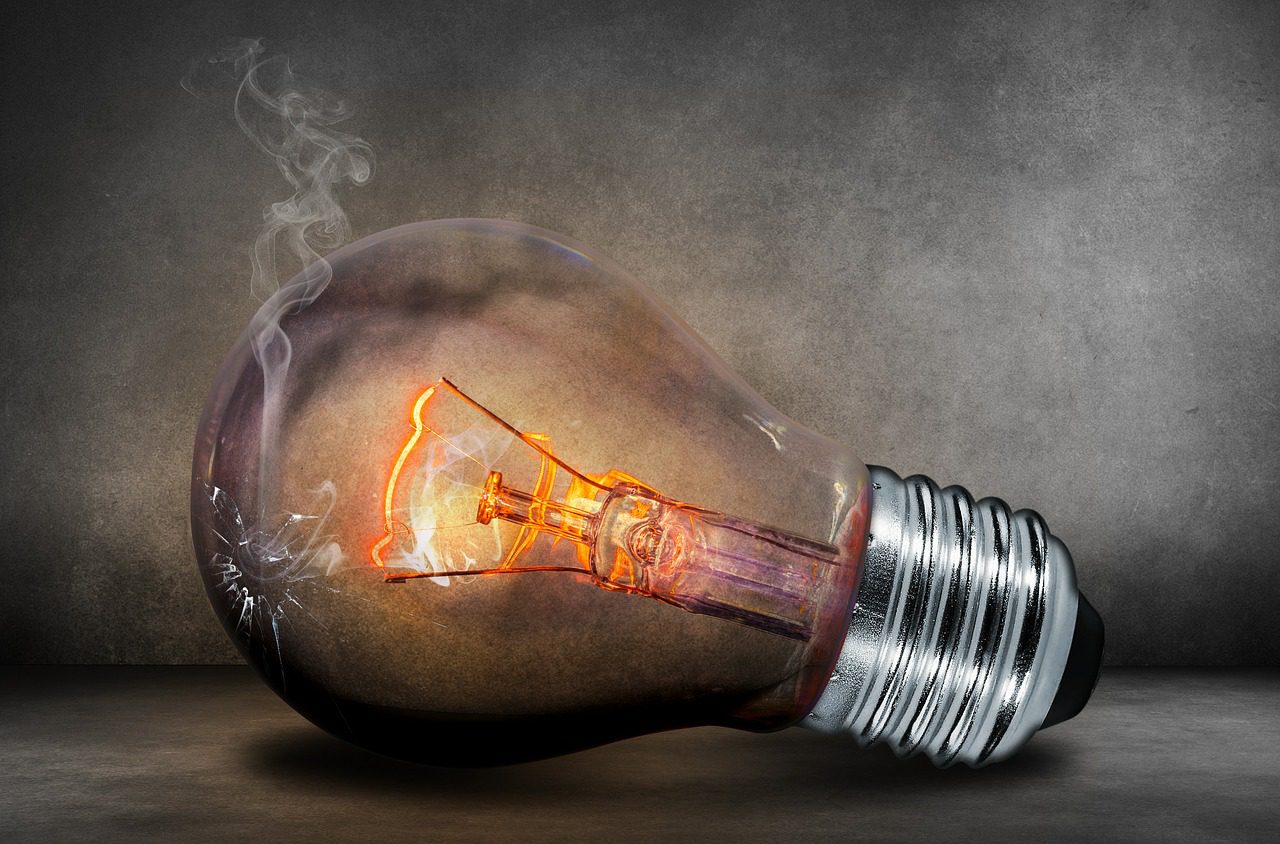 Although fluorescent lighting has a longer life span than incandescent and halogen lights, it is still less environmentally friendly to assemble them. Mercury, a toxic element, can be dangerous to dispose of. Fluorescent lighting tubes can contain up to 15mg mercury. This is enough to infect 30,000 litres worth of drinking water.

CFLs take a while to warm up and shine their full brightness. This makes them less suitable for areas that require bright and immediate light, such as stairwells. CFLs cannot be used with dimmers.

LED lights have been promising to revolutionize office and household lighting for the past few years. The LEDs are made by connecting two currents within a semiconductor, generating light energy. Because LED diodes can be compacted, they are ideal for small spaces. They produce approximately 90 lumens per hour. You can also change the colour of these lamps easily.

The true value of an LED is its lifespan. CFLs last between 20,000 to 50,000 hours, while LEDs last for up to five times as long. The LEDs can also be affected by other globes’ changing of the light source.

LEDs have a very small heat signature which indicates that they are more efficient than incandescent bulbs. They do have some drawbacks: they are sensitive to voltage and thermal dependency, so an effective cooling system is required.

LEDs used to be much more expensive than other lighting options. They cost between $50 and $100 per globe. In recent years technology has made it possible to produce LEDs at a much lower cost.

To get the best value for money in the home or business lighting installations, we have come to the conclusions mentioned below.

Although LED globe prices are dropping fast, they are still much more expensive than their CFL counterparts. So at the very least, the store encourages customers to purchase CFLs or incandescents over LEDs. However, LEDs are the best long-term choice. They are safer and easier to dispose of. Additionally, they consume less electricity, last longer and are more affordable over the long term.

The Simple Dollar has a simple table that describes each light globe’s various pros and cons over a 25,000-hour lifespan. An LED light can last for the whole life of an incandescent lamp 21 times and a CFL three times. The total operating cost, including procurement and electricity, is $38 for an LED, $48 for CFLs and huge $201 for Incandescent globes.

There are no compelling reasons to choose other globes when LEDs offer so many advantages. Knowing the limitations of LEDs can help you map the lighting system in your house or office.